Kelly has been teaching dance and choreographing performances for over 20 years. She is trained in Tap, Ballet, Jazz, Hip-hop, and Modern. After graduating from the Somerset County Gifted and Talented Dance Program with Honors, Kelly was a dance instructor for several Gotta Dance studio locations and managed a dance team that performed throughout New Jersey. In 2002, Kelly opened the The Dance Factory in Skillman, NJ. As the Artistic Director and Head Dance Instructor at The Dance Factory, Kelly directs over 700 students each year in wonderful, Broadway-style productions held at Patriots Theatre at the War Memorial in Trenton, NJ.

Kelly also has a passion for and extensive experience in the theater; her choreography credits include "Seussical", "Willy Wonka", "Chitty Chitty Bang Bang", "Footloose", and "Shrek" with the Sourland Hills Actors Guild (SHAG), "All Shook Up" with the MHS Players, and "Annie Jr.", "The Music Man", "Bye, Bye Birdie", “My Son Pinocchio”, and “The Little Mermaid” with the Montgomery LMS.

Kelly believes strongly in giving back to the community. In summer 2007 she created The Dance Factory Tour Team, which includes two Summer Teams and a Holiday Team. After teaching exciting routines to her dancers, Kelly and the team travel to the VA Hospital, Senior Centers, Nursing Homes and Assisted Living Centers throughout Somerset County and Mercer County to spend time with and perform for residents. The Summer Tour Team also performs at the Somerset Patriots pre-game activities twice during the summer months.

Kelly is fiercely passionate about dance and her students. She prides herself on running a comprehensive, multi-level dance program that is fun, inclusive, and educational for each and every student. 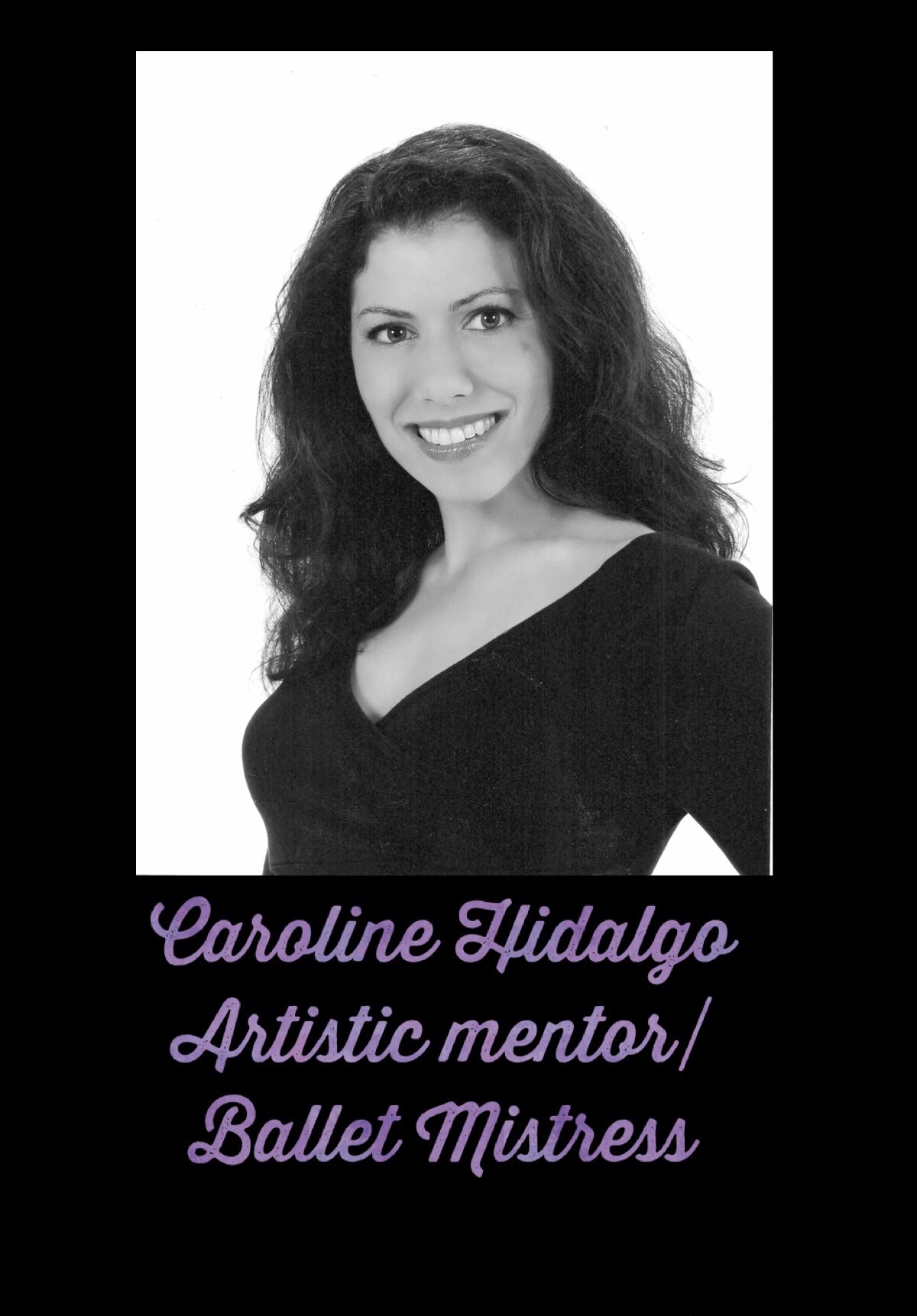 Caroline joined the Dance Factory staff in 2009 as Ballet Mistress. Caroline trained at the New Jersey School of Ballet from a young age and performed in numerous roles in the New Jersey Ballet Company's "Nutcracker", as well as "Cinderella". She has also performed several roles in the Ft. Worth Ballet Company's production of "Cinderella". In 1994, she was selected as one of twelve dancers in New Jersey to attend the Governor's School of the Arts. Caroline received a BFA in Dance from the Mason Gross School of the Arts at Rutgers University.

Caroline has been teaching dance since 1995 and feels passionately about always growing as an educator and learning any new techniques or processes which can help her guide her students to their highest potentials. She is a certified "Dance Educator of America" with high honors. She is also certified to teach the Vaganova (Russian) method of ballet. 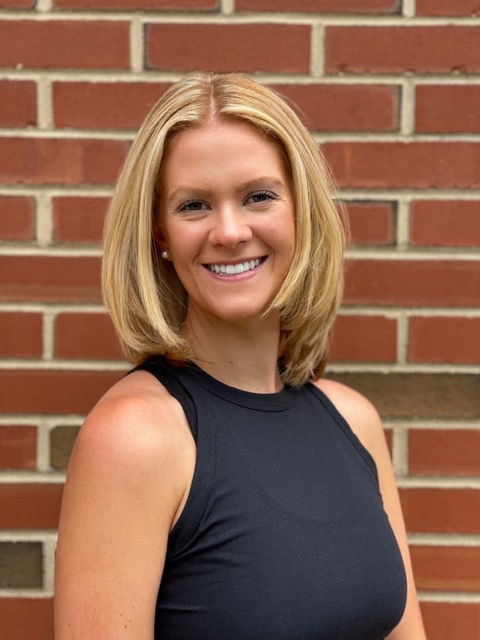 Anna Fredeen (B.A. Dance Science, Rider University) has danced with multiple dance studios in Connecticut and New Jersey where she trained in ballet, pointe, tap, jazz, lyrical, contemporary, hip hop, musical theater, choreography, modern, and leaps and turns. Before attending Rider University, she studied at Texas Christian University for two years in the School of Classical and Contemporary Dance. Anna has attended residential dance intensives in New York City and performed with dance companies at venues such as The Joyce Theater, Peridance, Disney World, and The Orange Bowl, where she had the opportunity to work with choreographers such as Tyler Gilstrap, Sidra Bell, and Chris Judd. In the most recent years, Anna participated in American Dance Festival and the National Choreography Intensive, and made an appearance as a satellite company member with modern dance company Luminarium Dance Company (Boston, MA). She has received awards from various institutions, including Rider University and the National Choreography Intensive, for her choreography and involvement in the dance community.

Anna currently teaches dance at local studios and works with many studios over the summer as a guest artist. As a committed dancer, teacher, and choreographer, Anna strives to pass down her knowledge and experience to students, using Dance Science to bring awareness to the physicality required of dancers to ensure a safe environment for all. 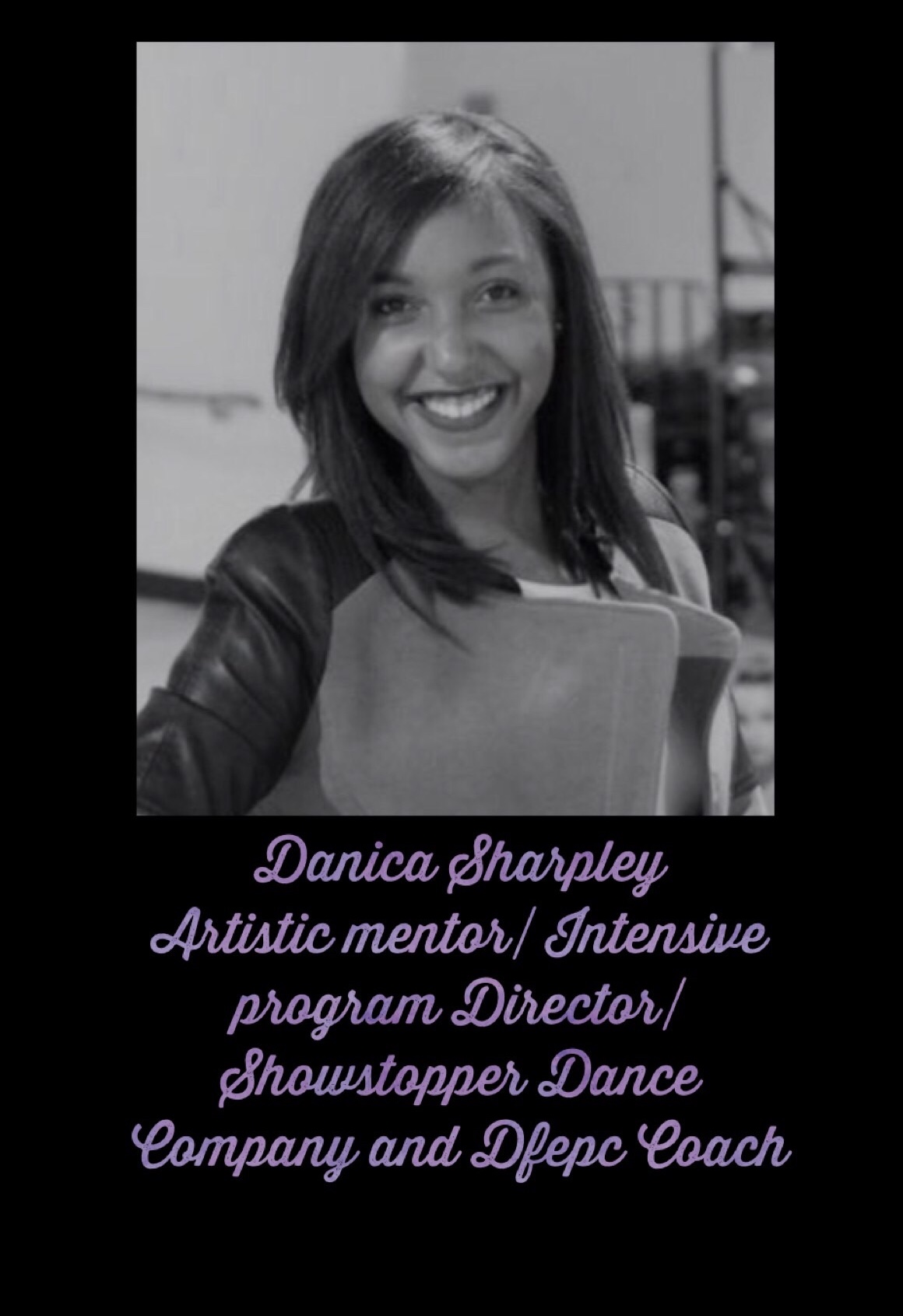 Danica began her dance training at Wendi Sue Porter School of Dance at 8 years old. With a passion for dance, she learned Ballet, Tap, Jazz, Modern and Hip Hop. She competed in dance competitions and workshops throughout the tri-state area with her first professional experience in 2005 with Rutgers University's African Dance Ensemble under the choreographer Pascal. While attending Montclair State University as a biology major and dance minor, Danica danced at Six Flags Great Adventure and throughout the country with Silver Tree Productions in 2006-2008 in the pop-fusion, "STOMP" type show, "Industrial Movement". Danica joined a local Hip-Hop group, "Fast FWD", and performed in venues throughout the state. In 2010, she became a NJ Nets dancer, performing at NBA basketball games and charity events. Danica has also performed and danced in a Michael Jackson Charity Tribute Performance in south Jersey.

Danica has years of experience teaching dance to students age 3 to adult in all dance genres and experience levels. She has choreographed many routines from solo performances to small ensembles to large scale numbers. 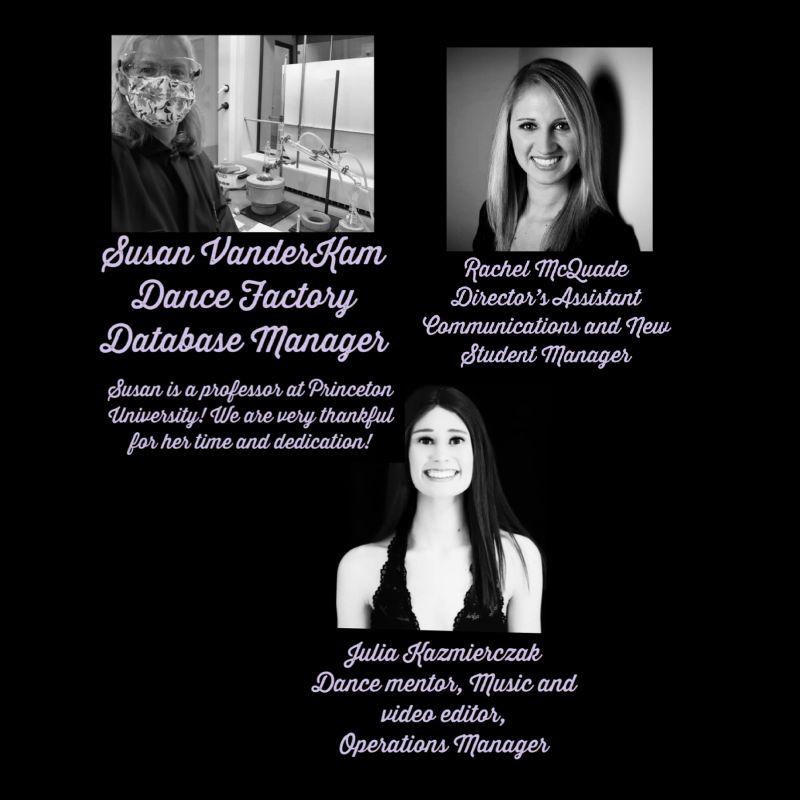